You need Spinach and Scallion Salad with Hot Bacon Dressing in your life. Because… Hot Bacon Dressing! I mean, really, do we need to go any further in to reasons? It’s spinach tossed with dressing that’s made in the bacon skillet, with cider vinegar, Dijon mustard, pure maple syrup and just a little bacon fat. Don’t worry, I know it sounds super indulgent, but it’s only 274 calories per serving, low carb, paleo and gluten-free. 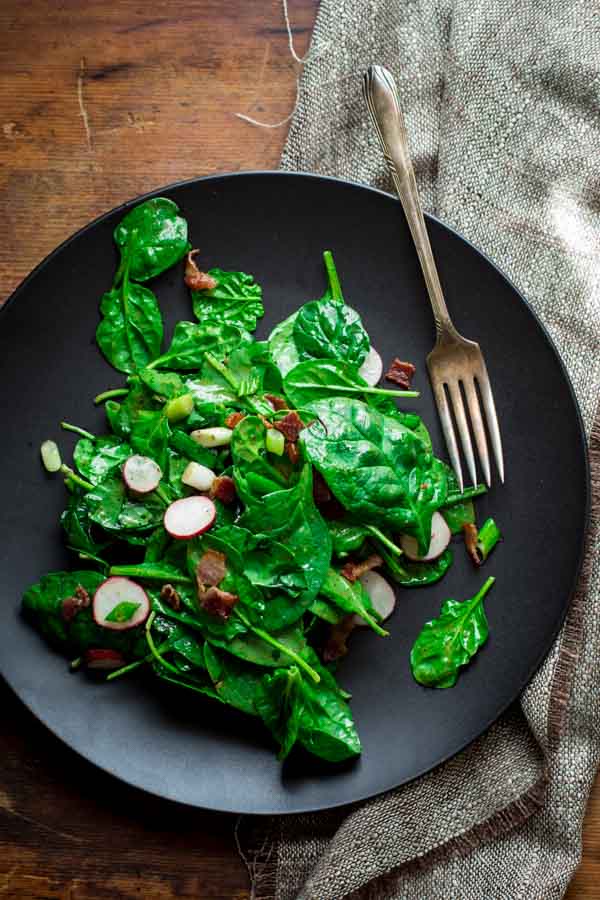 Is it bad that so many of the salad recipes here on Healthy Seasonal Recipes have bacon in them?

Spinach Salad with Bacon and Eggs.

Am I forgetting any???

Probably. What can I say?

I guess I am somewhat of a one trick pony. 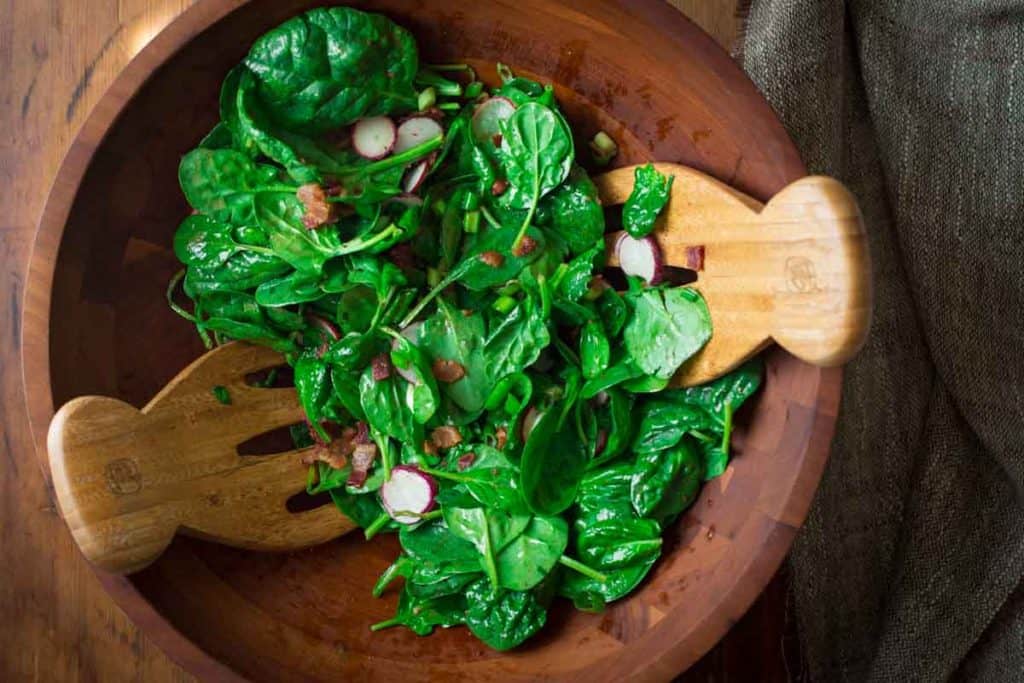 But, really, if I think about it, if bacon is the gateway to enjoying massive helpings of vegetables, I am good with being labeled a one trick pony.

Plus HOT BACON DRESSING!!! Swoon. You guys!  Check out how easy this is to make.

Hope this little video will inspire you to try yet another salad with bacon. Just realizing that actually I have been meaning to make a recipe like this Red Cabbage Salad with Bacon and Feta too, so I guess there are many more ideas out there still! Here’s the recipe.

PS. Let me know if you try it. Leave a comment below letting me know that you did. And if you snap a pic, be sure to tag me @healthyseasonal and #SaladMonth when you share it!

PPS. Make sure you check out all of the #SaladMonth recipes here too.

8 comments on “spinach and scallion salad with hot bacon dressing”

END_OF_DOCUMENT_TOKEN_TO_BE_REPLACED 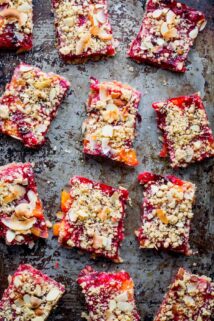 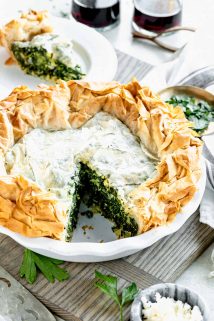 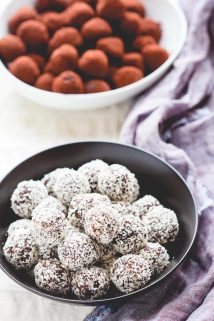 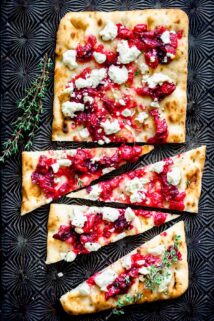