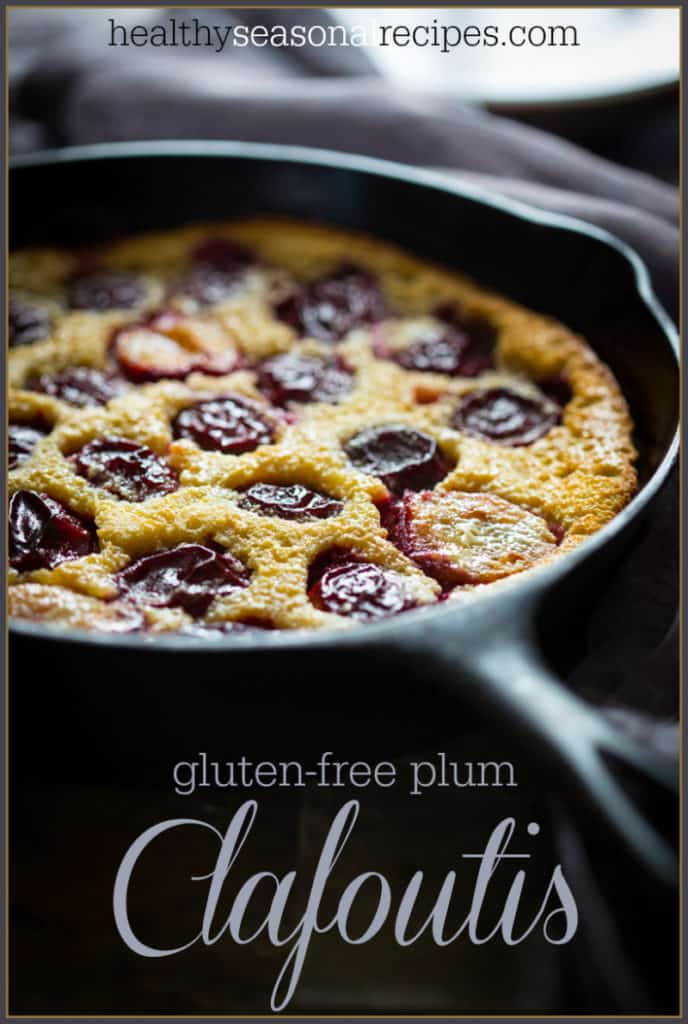 My experience with clafoutis is pretty limited. As far as I can remember, I only had it one time. And that was fifteen years ago when I was in culinary school. It didn’t really stand out as anything particularly amazing. So I haven’t really given it much thought.

But then I had a very strange experience at the grocery store. I suddenly found myself uncontrollably putting a pound of Italian Prune Plums into my cart. It was as if I had no choice in the matter and I was under their spell. Their deep velvety purple-skinned spell. 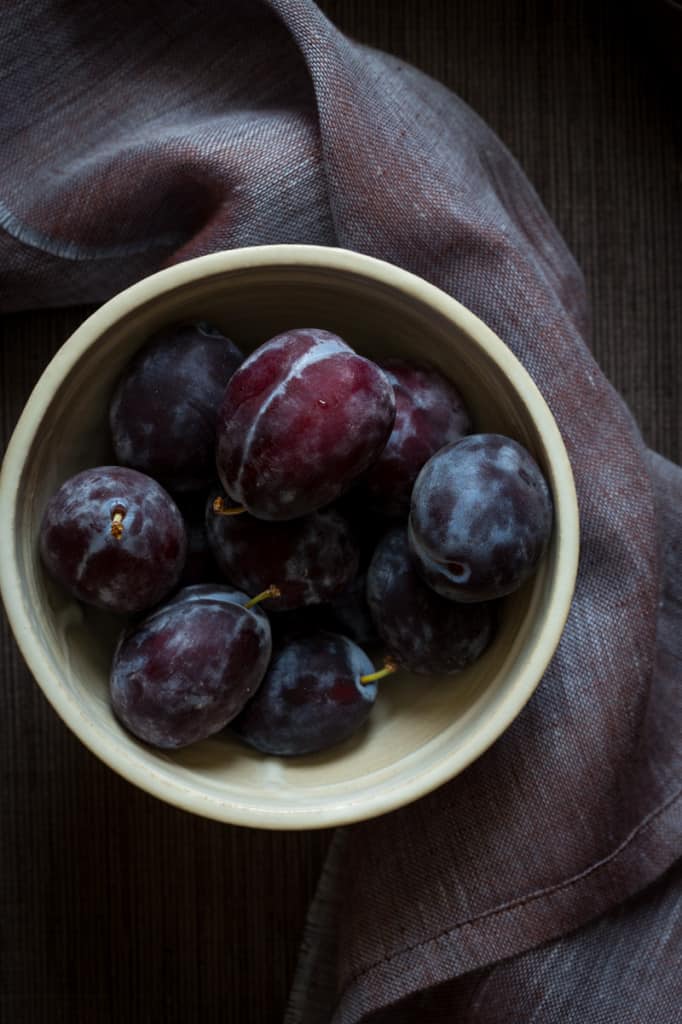 I can’t say that I was particularly surprised, since stone fruit can do that to me sometimes. But then when I got home I was like, oh I guess I need to do something with these guys.

I didn’t want to make anything fussy. As you know I have been on this minimal ingredient and effort kick this summer (and even though it is really cold here in Vermont today and it feels like fall already) I wanted to make something that wasn’t too involved or complicated. I also wanted to go the gluten-free route since that seems to be the way so many peeps are leaning these days, and I always appreciate a gf option. 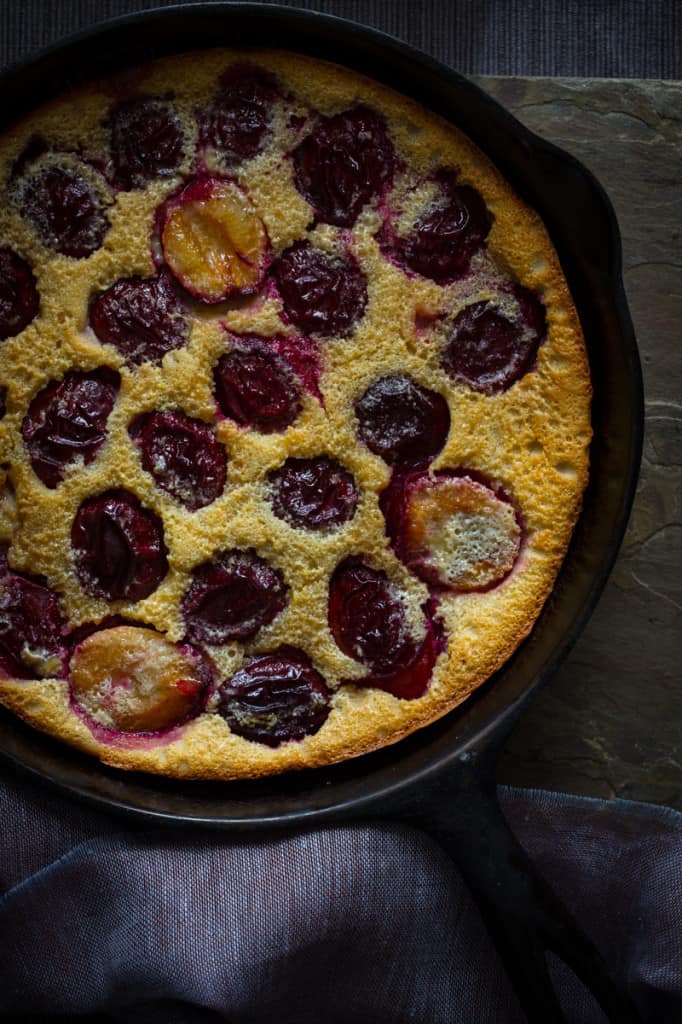 That’s when I started thinking about clafoutis. With a name like that, you’d think this was some complicated fancy schmancy twenty step French pastry. But it is kind of the antithesis of that/the most humble easy peasy dessert ever. Clafoutis is made from a custard-like batter and stone fruit, typically cherries. Typically clafoutis recipes are usually not very heavy on flour which means that they end up with a lovely soft texture more like flan than cake. Or at least that’s my recollection of the texture. 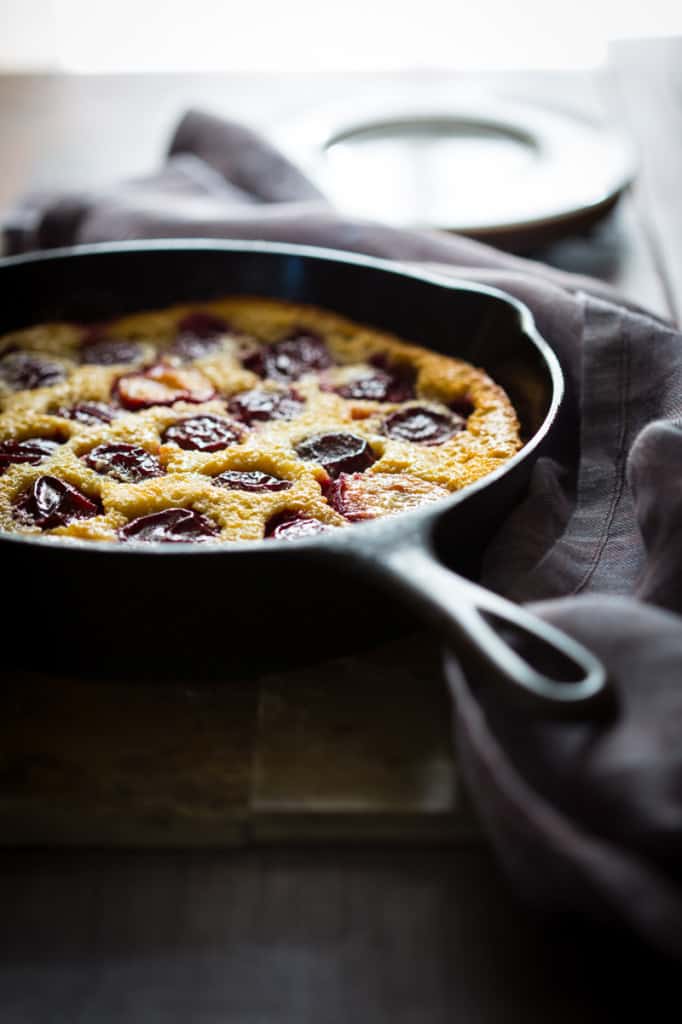 So you’re thinking, huh? Why would you want to make that? You have already confessed that you didn’t find it particularly stand-out the one time you had it.

Well here is my reasoning. The plums are so perfect that they really needed nothing to fancy them up at all. The warm mapley custard- pudding-cake that they bake into and surrounds them brings out their sweet tart plum-ness in such a perfect subtle way. We had it while it was still warm, dolloped with plain Greek yogurt to balance out the sweetness. It made me wonder why I waited so long to have it again. 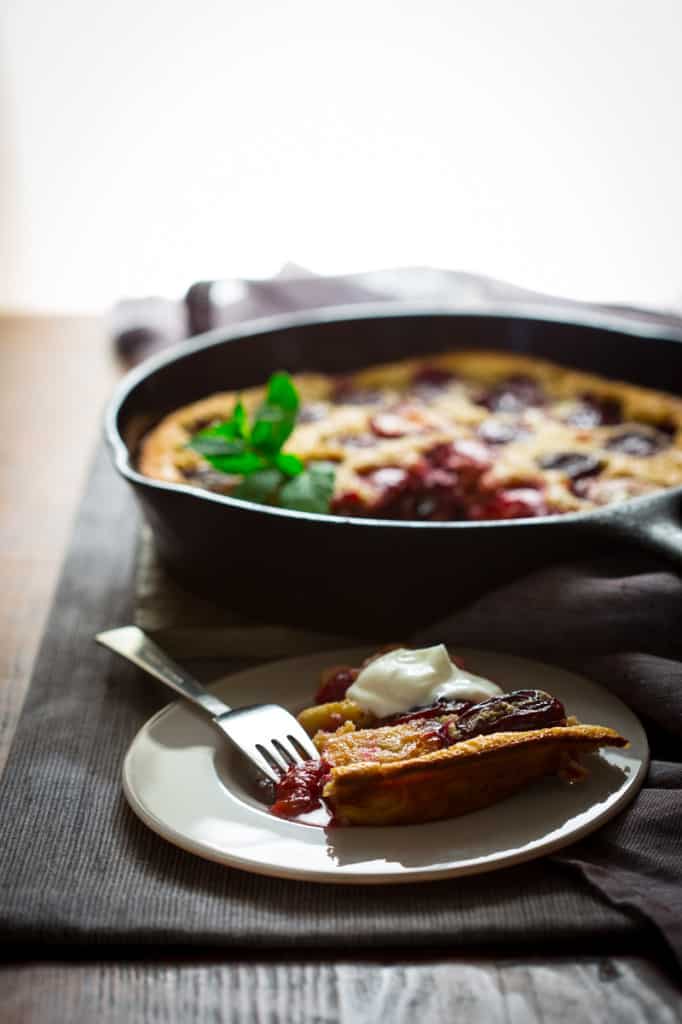 Have you ever had clafoutis before?

Do you find yourself buying stone fruit with out much of a plan for what to do with them?

END_OF_DOCUMENT_TOKEN_TO_BE_REPLACED 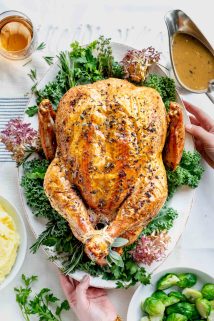 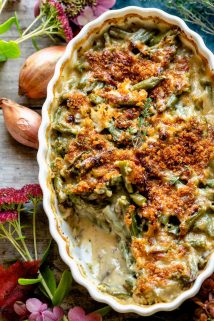 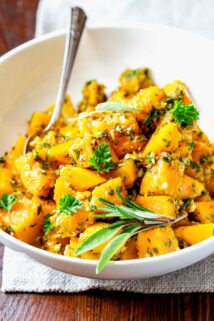 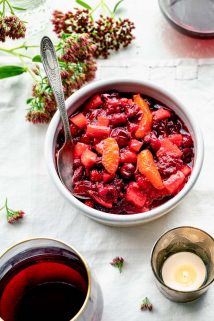 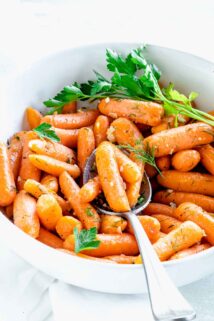 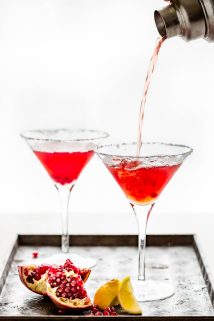