saying no when i want to say yes ~ thursday things

This week at our family meeting, when it came time to go around and make our individual goals for the week, I pledged to “Say no to two things I want to say yes to.” My husband, both incredulous and optimistic, raised his brows and said, “Good one!” 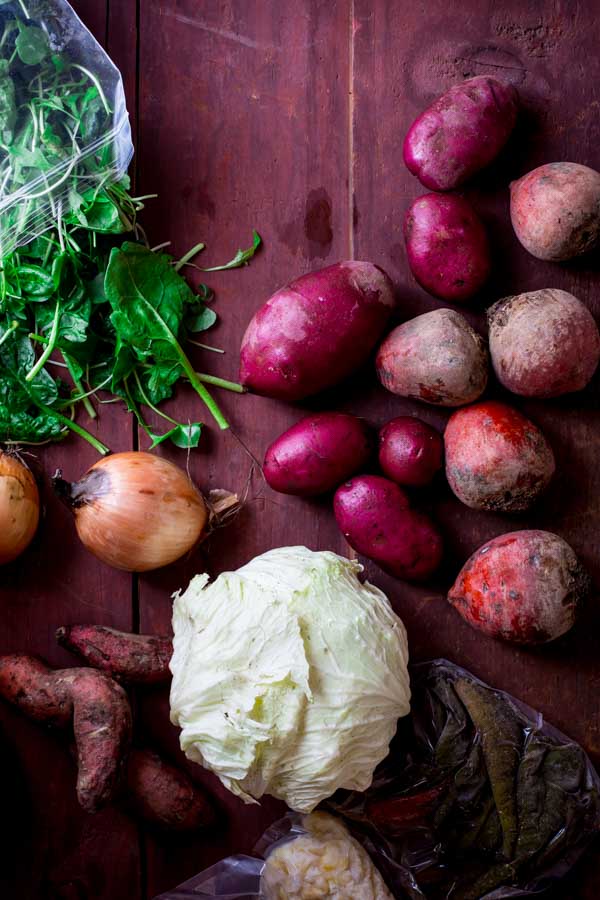 The reason I made the bold statement in the first place has to do with our CSA actually. The Wednesday before I had forgotten to pick up our CSA. And it never even crossed my mind for more than 48 hours. Like nothing. When I realized that I had forgotten it on Friday afternoon I was pissed. Not because of the waste of food and money (that did piss me off actually) but because forgetting it was just a tiny little symptom of the fact that I am so over committed. I wish this was the only example, but everything is suffering. I feel like everything I am doing is getting a fraction of me. Spread thin.

So 2 things. 2 things need to come off my plate.

I came into the week agonizing about it. I love all the things I do: teaching BodyPump, writing this blog, doing cooking video projects, doing content development for clients, taking my kids to their activities, maple sugaring, promoting my book and doing live cooking events, coaching Girls on the Run, training for a road race (…should I go on??) and I just wish there was some way of having more minutes in the day. The bigger purse, if you will. But just like how I felt when I wrote that post about the bigger purse, years ago, sometimes my purse gets so full that the whole thing starts to pop open and pennies fall on the floor. Its about defining riverbanks right? Now is the time to decide what the pennies are. What would I have to say no to?

I thought back to the spreadsheet I had made in the fall analyzing my time spent on various parts of my work and day and the visual diagram titled “Time Suck Quotient.” Funny and sad at the same time no? And the more I thought about it the more miserable I felt. I started to feel like everything needed to get the ax. But then when it came time to make the decisions I started to realize that I was going to be letting other people down too. I would have to ask for help. This was a bad idea.

Saying No to Something I Wanted to Say Yes to

I sent an email out to let the other three coaches know that I had to step down. I would still be there for every practice, but that I couldn’t lead the team as head coach and prepare the lessons. Would any of them be willing to do it?

That night, I went to the coaches meeting, waiting to hear if one of them would be able to do it, a pit of dread in my throat. The thought of asking them for this big favor, and admitting that I am not super human growing bigger and bigger.

When I arrived Meg was there first, all her notes spread out in front of her. She immediately said that she would do it. I was so relieved! She is awesome and super organized our team would be better for it. Within minutes of the meeting starting, I realized that she had already done so much more than me in the past couple of weeks. She had even written out a check list of things we needed to do by our first practice next week.

I felt so relieved that when she started talking about photocopying the parental consent forms and taking them to the school for distribution, I heard myself saying that I could do that!

They all looked at me like I was completely crazy. “Really?”

The voice of reason, and the whole point of this story is what Cath, one of the other coaches, did next. She said, “Its okay Katie.” And she took my arm, and held it in a reassuring way. As Cath held on tight, Meg said that she would take care of the forms. Cath continued to hold my arm and looked Meg straight in the eyes, and said “Thank you.”

She was showing me that this is how you say no to the things you want to say yes to. This is what I need to do. To accept that I am not perfect or superhuman. And that it is okay to let other people do things even though I would rather do them myself. I do not need to fill my purse beyond the busting-open-pennies-spilling-all-over-the-floor stage.

I can still be there with the girls and make a difference in their lives, but I will be at a less critical breaking point in my time and for my family.

More posts I’ve written with my struggles with over-commitment and time management.

Do you have a hard time saying no to new projects and commitments even though you shouldn’t say yes?

Do you know how to say “Thank you” and leave it alone the way Cath showed me?

Do you have any advice on how to choose which things to say no to?